DMI 2017 will be held in one of the most picturesque suburbs of Saint Petersburg – Peterhof, which is situated on the shores of the Gulf of Finland.

Peterhof is famous for its history. The State Museum-Reserve "Peterhof" in the suburbs of St. Petersburg is one of the most famous monuments of world architecture and the Palace and Park art. Grand Peterhof Palace was built in the early XVIII century and rebuilt under the rule of Empress Elizabeth of Russia in 1747-1752 by the architect Rastrelli.

A former royal residence has 30 opulent rooms with painted ceilings, inlaid parquet floors and gilded walls. The Palace is surrounded by the upper garden and the Lower Park area of over 100 hectares. One of the main attractions of Peterhof is a unique system of fountains and water cascades, which is decorated with bronze and gilded statues, bas-reliefs and sculptures. 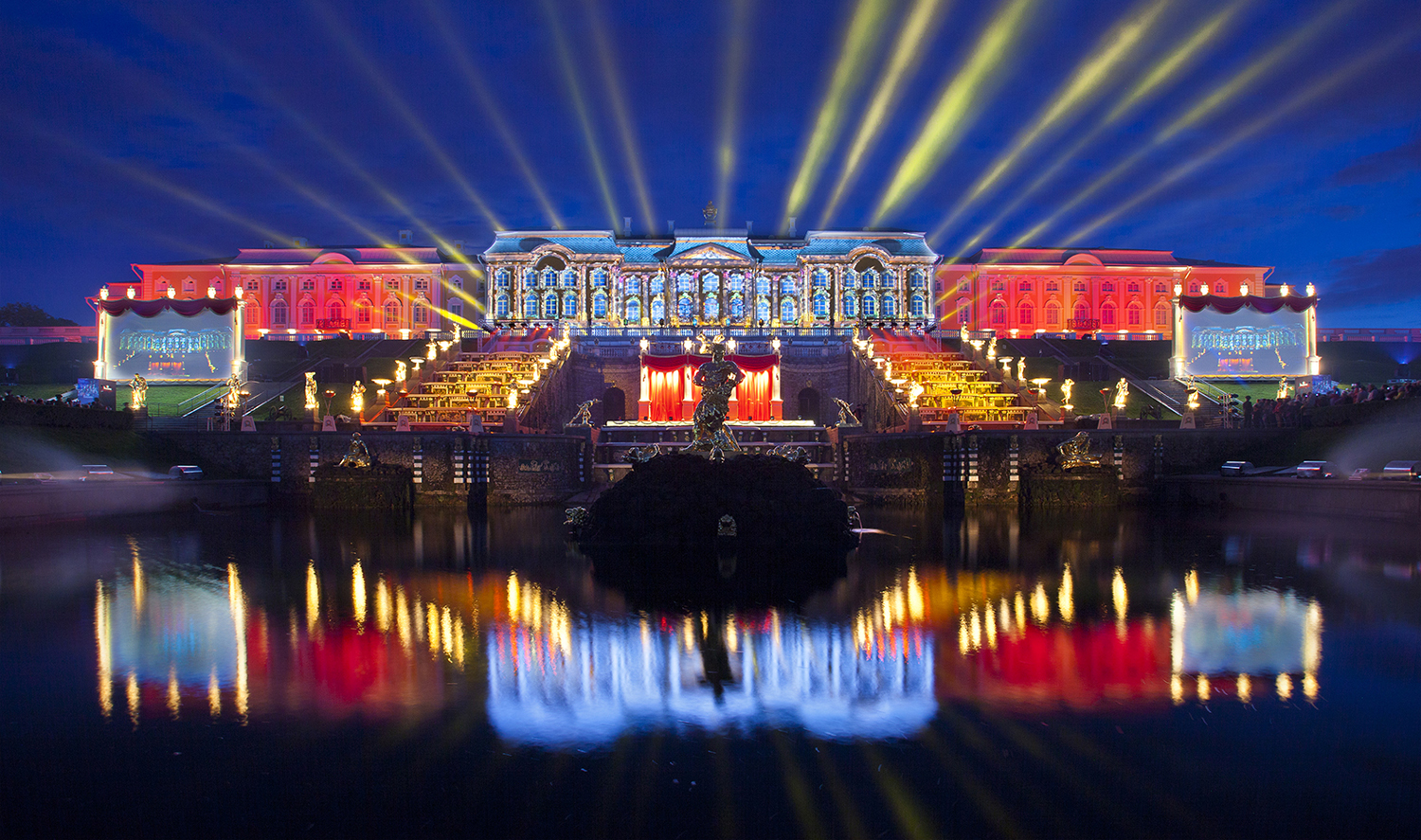 The location and how to get here

Take the bus to the bus-stop "Fountains" in the center of Peterhof.

From the railway station "Baltiyskaya" – take the route taxi №404