Maleyev graduated from high school in 1949 and entered the Faculty of Physics of Leningrad State University. Then he transferred to Kharkov to the Physics and Mathematics Faculty of Kharkov University and graduated from it in 1954. From 1954 to 1967 he worked at the Ioffe Physico-Technical Institute in Leningrad, where he earned several scientific degrees: a Candidate of Sciences in Physics and Mathematics in 1958 and a Doctor of Sciences in 1974. He woked in Petersburg Nuclear Physics Institute since 1967.

The contribution of Sergey Maleyev to the development of national and world science cannot be overestimated. His works are widely known in Russia and abroad, their results having long become classics that went down in university coursebooks. Having written more than two hundred scientific papers, Sergey Vladimirovich Maleyev is one of the most cited scientists of the Institute and is among the one hundred most cited scientists in Russia. 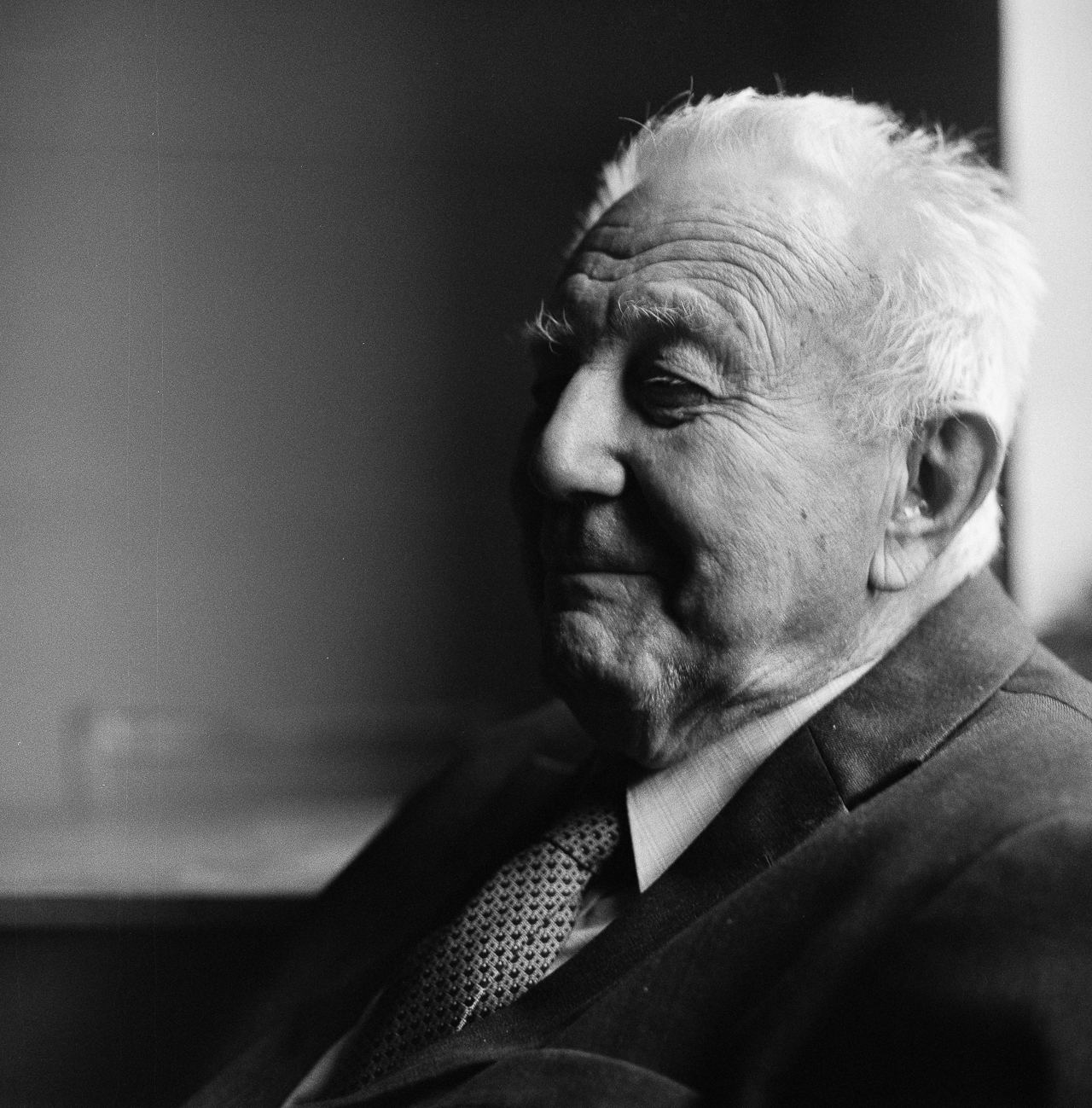 Sergey Maleyev received numerous prestigious national awards for his scientific achievements. In 1986, together with G.M. Drabkin and A.I. Okorokov, he became a laureate of the USSR State Prize for his work on new methods for studying solids based on neutron scattering at steady-state nuclear reactors. In the summer of 2008, by decree of the President of Russia, he was awarded the Order of Friendship. In 2013 Sergey Maleyev received the Fock award for the series of works titled "Interactions of low symmetry in the theory of magnetism". On September 20, 2018, Sergey Maleyev was awarded the medal of the Russian Neutron Scattering Society (ROSNEUTRO) "For outstanding contribution to the development of the theory and practice of neutron scattering". The awards ceremony was held within the framework of the Conference on the Use of Neutron Scattering in Condensed Matter RNICS-2018 in St. Petersburg. 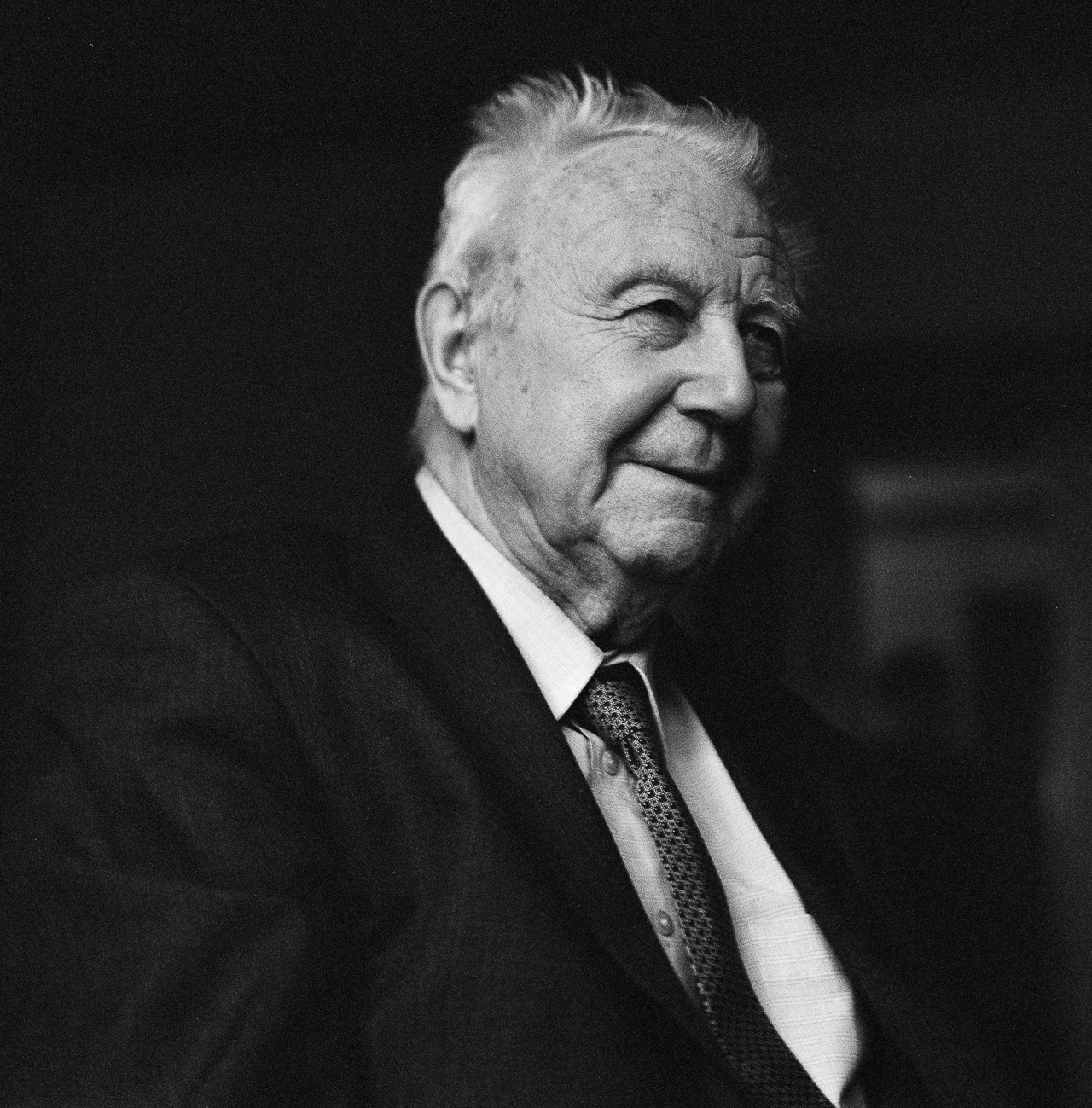 A wise mentor, respectful towards the individuality of his students, Sergey Vladimirovich has brought up a whole myriad of brilliant scientists who are now passing down their knowledge to a new generation of Russian physicists. He has been the scientific supervisor of seven Ph.D. dissertations. Three of his students earned the Doctor of Sciences degree. Independence of thought, a keen interest in new areas of knowledge, constructive self-criticism and thoroughness in the workplace – these are the personality traits that Maleyev’s students adopted from their teacher.

Sergey Maleyev always impressed his colleagues with his professional intuition and enthusiasm for science. He was an energetic open-minded person with a good sense of humor, and his exceptional dedication to profession and a great zest for life were an example to us all.