The DCD  (Double Crystal Diffractometer) instrument, of type of a Bonse-Hart camera, with an extremely high angular resolution of 0.5 µrad is used for ultra small-angle neutron scattering (USANS) experiments. It allows the detection of microscopic inhomogenities in materials in the size range 0.03 µm to 24 µm. 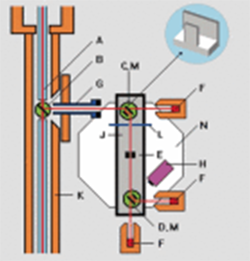 Fig. 2: At the DCD quintuple-bounce channel-cut perfect silicon crystals are used to monochromatise and to analyse the angular distribution of the neutron beam

The DCD is located at a side position of the neutron guide 1 (NG- 1). The principal set-up of DCD is shown in fig.1. A part of the neutron beam coming from the cold source of the reactor is reflected by a pre-mono-chromator, the deflecting crystal, into the DCD and then monochromatised using a channel-cut perfect silicon crystal.

After passing a holding device for changing samples the angle distribution of the neutrons is measured by rotating the analyser crystal which is identical to the monochromator crystal (fig.2). 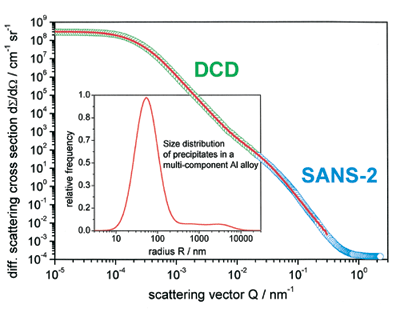 Fig. 3: Formation of precipitates in a multi-component aluminium alloy after homogenisation

The angular distribution of the neutrons scattered by the sample was measured at the DCD and at the small-angle neutron scattering instrument SANS-2. The two measurements are exactly complementary. The differential scattering cross section (scattered neutron intensity) is shown as a function of the scattering vector. 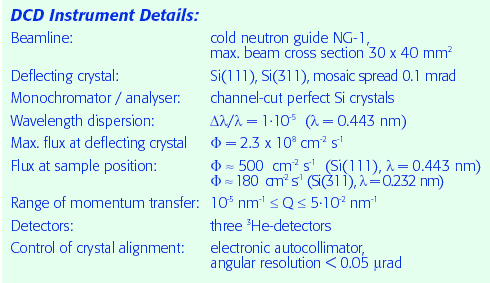