The School is held in PNPI NRC KI annually since 2012 and is associated with the names of such Soviet and Russian physicists as Dr. Giliari Drabkin and Dr. Sergey Maleev. These two outstanding scientists inspired and originated the condensed matter research at the Institute, specifically with the help of polarized neutrons. They are considered to be the Founding Fathers of the in Gatchina. The trailblazing scientific works of Dr. Drabkin, Dr. Maleev and one more distinguished PNPI scientist Dr. Alexey Okorokov in the field of polarized neutrons laid the groundwork for a wide range of scientific investigations worldwide, as well as for their application at the PIK neutron facility. The created experimental and theoretical advance is inspirational up to the present, combining the efforts of scientists of the Condensed Matter Department and the Solid-state Physics Sector of the Theoretical Physics Division of PNPI NRC KI.

The purpose of the school is to promote the activity of the Russian scientific community in the area of polarized neutron research and get young scientists involved into the scientific research.

The School will be held at B.P. Konstantinov Petersburg Nuclear Physics Institute (PNPI) of the “Kurchatov Institute” from 15 to 16 December 2016.

As part of the EU project CREMLIN

The workshop is a part of EU project CREMLIN Education and Training program of WP4.


To learn more about the project CREMLIN visit the website: https://www.cremlin.eu/ 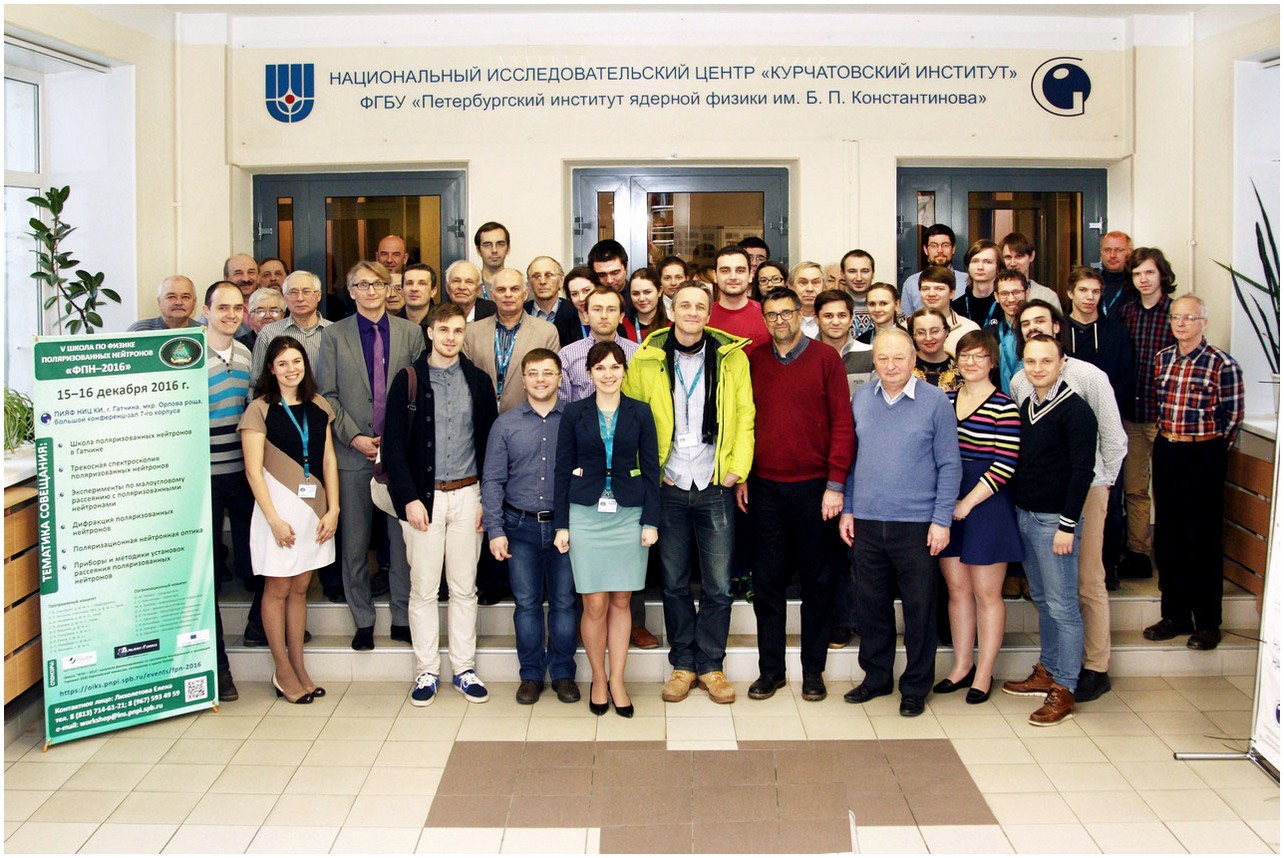